Dattatreya or Datta is a Hindu Idol considered to be an avtar of the three Hindu gods Brahma, Vishnu, and Mahesh, collectively known as Trimurti. The name Dattatreya is composed of two words - "Datta" and "Atreya" referring to the sage Atri, his father Dattatreya.

Here is the complete Gallary of Our Dattatreya Marble Statue Art Work..... 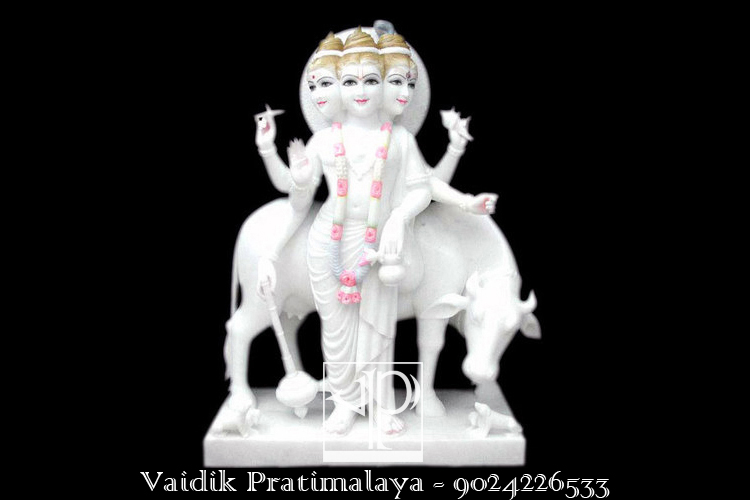 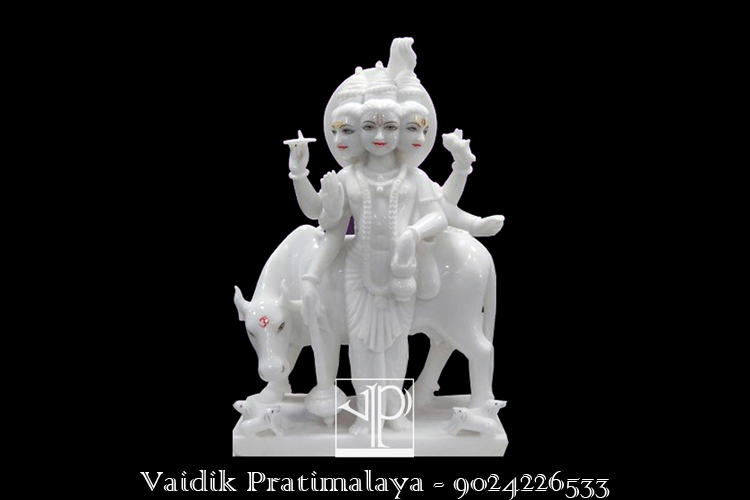 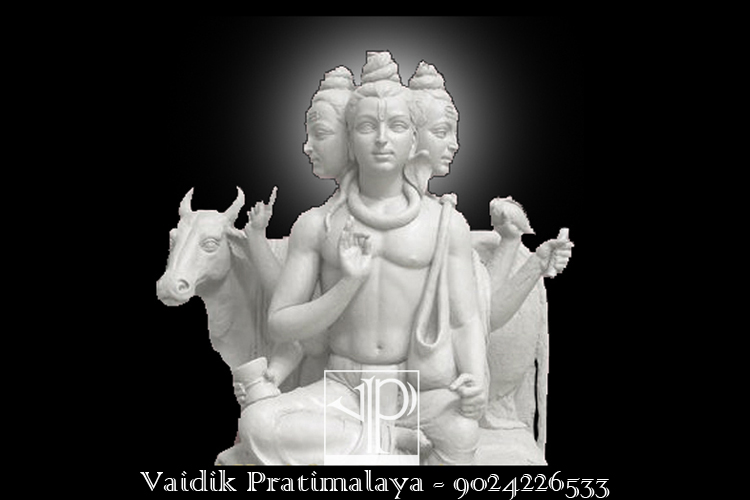 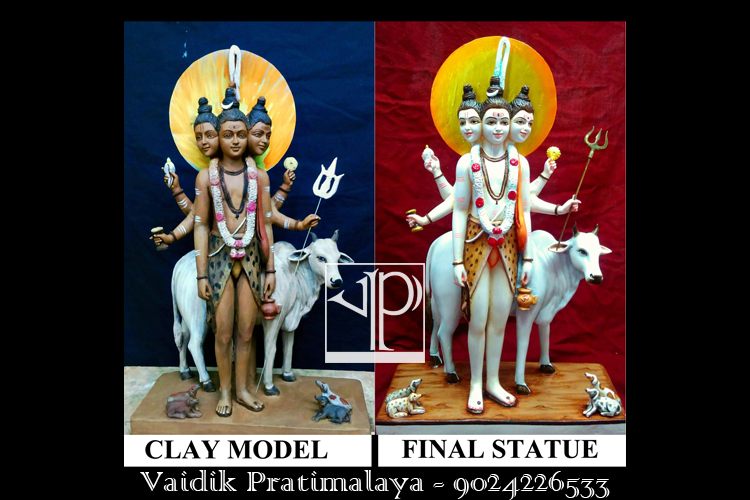 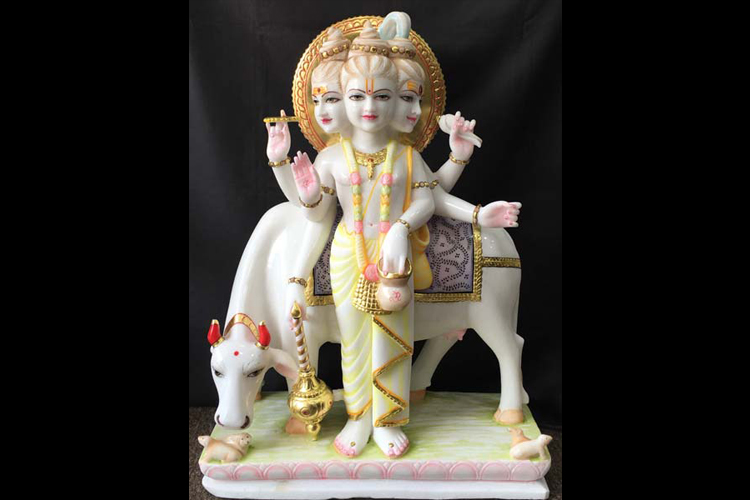 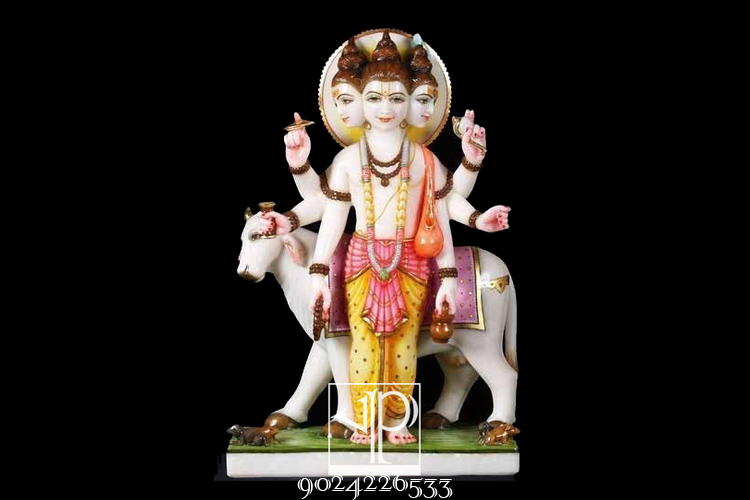 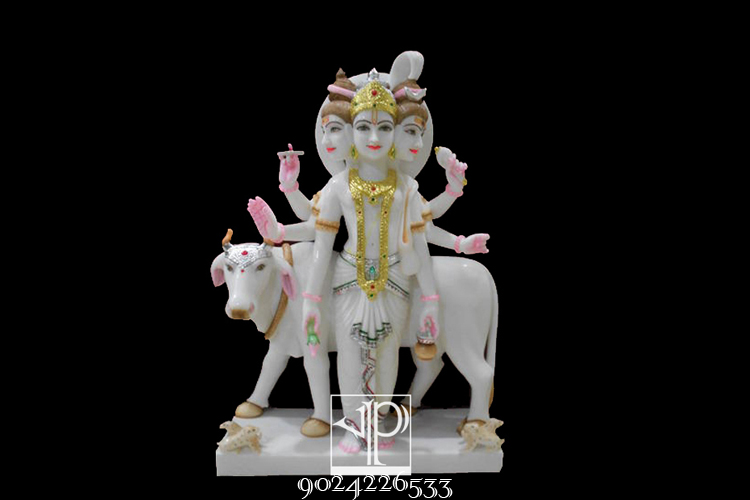